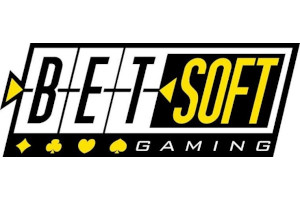 BetSoft, established in 2005, is a part of a paradigm shift that happened around 2010 to 2013 where the focus of the online casino industry became more about the quality of the games being produced instead of the quantity of games that any particular software company had in their portfolio. This allowed them to challenge the “old guard” of companies that had been around for well over a decade and that had traditionally dominated the market. Their focus on extremely high-quality graphics has shot them to the top tier of software developers in the industry, and they continue to build more momentum each and every year.

All of BetSoft’s games are available through the web-based, instant play platform only. This means that you don’t ever have to download anything to play these games. A side effect of this that many people don’t think about is that it also opens their games up to be enjoyed by a very wide range of players with different types of computers and operating systems other than Windows. This is a pretty big deal because it allows a larger number of players to get in on the action at the sites that are powered by this software.

It’s also important to note that they have a fairly advanced focus on mobile gaming that’s been there since before it was trendy to do so. Along these lines, all of their games are prepared for mobile play from the time they are released, and you don’t have to see a desktop release with BetSoft and then wait around for months before a mobile version is launched like you do with a lot of their competition. Their mobile interface can be played on any device (smartphone or tablet) with an Internet connection as long as your browser supports Adobe Flash, which most of them do in the modern era.

The focal point of BetSoft’s game selection are their 3D slots. Known as the Slots3 line, these titles have extremely high-quality graphics, and they also pull in innovative features to give players high-quality experiences as well. In addition to these, they also have some older slots that came before they started really focusing on the visual appeal of their games. A number of three-reel classic slots are also available. 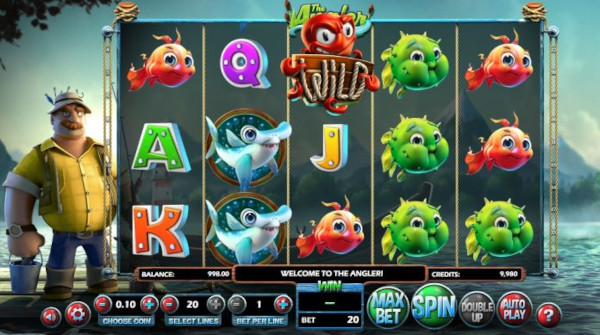 In the table games arena, you’re getting a high-quality visual experience as well, and this includes every classic title you’d expect to find in a casino like craps, roulette and Baccarat. A number of card-based table games, especially casino poker titles, also run through this software, and they have around four or five blackjack games, depending on which 21-style games you consider blackjack or not. In addition to this, they have a really solid selection of video poker titles with 18 different games. You can play with 5, 10, 25, 50 or 100 hands at a time in their multi-hand games as well.

Because the BetSoft software is so good, and because the instant play games are really easy to integrate with titles from other providers, they have been used by some of the biggest names in the business. These include sites like Bovada Casino, Drake Casino, Bet365 Casino, Guts Casino and others. These sites almost always include games from other providers, but that’s not really a problem since you can just stick with the BetSoft games if that’s all you came for.